¡RESILIENCIA! The Experience of Jewish Communities in Spain and the Americas: Round Table & Film - NHCC
Skip to content

¡RESILIENCIA! The Experience of Jewish Communities in Spain and the Americas: Round Table & Film

Round Table: 7 pm
Fernando Vara de Rey, director of Instituto Cervantes in Krakow, and Luis Portero, lawyer, will talk about the relationship with the State of Israel and the efforts of the Instituto Cervantes and the Government of Spain to promote and preserve the Jewish culture. 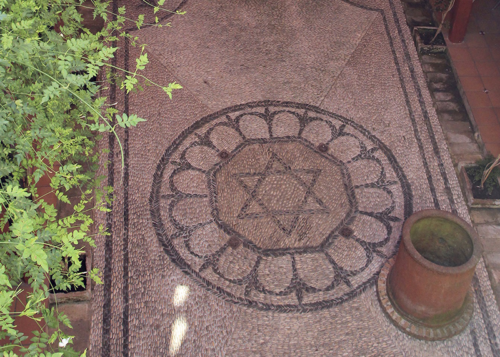 Film: 8 pm
“The Caborca Jew. A Mexican Story”. Documentary inspired by the narrator’s grandfather, the film tells the real life story of a Polish immigrant trying to get to the US but inadvertently finding himself in Caborca, a small town in Sonora, Mexico. It’s a moving and uplifting story about an individual, his strength, and his commitment to maintain his faith in the face of incredible obstacles including that he was the only Jew in a town of Catholics, and unable to speak the language.
Followed by Q&A with narrator David Chait and Dr. Scott Levin, ADL Mountain States Regional Director. 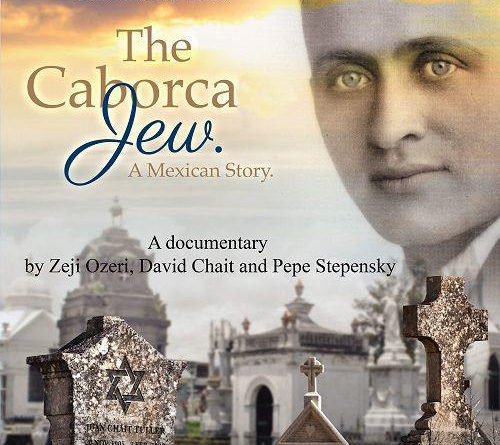 Special mention to the ADL Mountain States Region and the Consulate of Mexico for funding this event.