¡RESILIENCIA! The Experience of Jewish Communities in Spain and the Americas: Art Exhibits & Opening Reception - NHCC
Skip to content

¡RESILIENCIA! The Experience of Jewish Communities in Spain and the Americas: Art Exhibits & Opening Reception

Art Exhibits: 7 pm
“Shalom Sefarad” presents – through photos, stories, and songs – the legacy of Jewish immigrants who arrived in Seattle, Washington a century ago from the Ottoman Empire to build new lives for their families.

”Discover Sefarad” is a photo exhibit that takes you on a tour to 18 Spanish cities that preserve an outstanding Jewish essence. Presented by Marta Puig, Manager Director of the Network of Spanish Jewish Quarters. 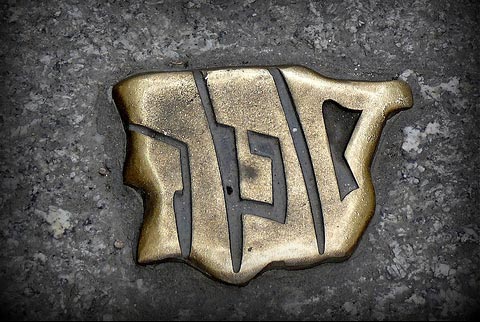 “Persecuted and saved” tells the story of thousands of Jews who crossed the Lleida Pyrenees fleeing from the persecution to which they were subject in Nazi-occupied Europe. This exhibit honors the memory of those who fled from persecution and those who helped make that possible. Presented by Dr. Josep Calvet, curator of the exhibition and a professor of history at the University of Lleida. 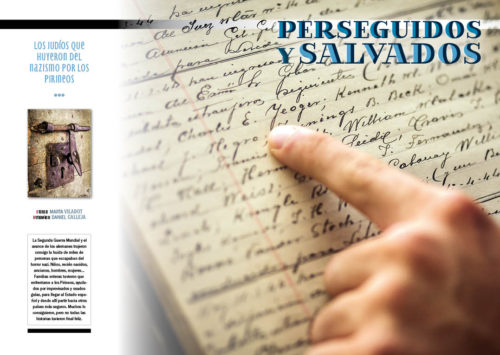