¡RESILIENCIA! The Experience of Jewish Communities in Spain and the Americas: Lecture & Concert - NHCC
Skip to content

¡RESILIENCIA! The Experience of Jewish Communities in Spain and the Americas: Lecture & Concert

Lecture: “Two women in the 1500s.” Rabbi Dr. Jordan Gendra-Molina will focus on two women with crypto-Jewish backgrounds who challenged the authority of the patriarchate in the 16th century: Santa Teresa de Ávila and Dona Gracia Mendes Nasi. 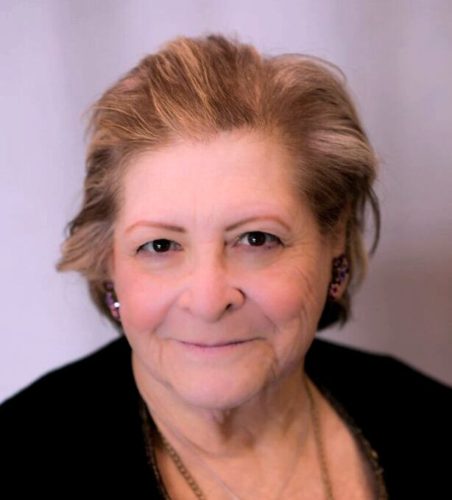 Concert: 6:30 pm
Neshama del Bosque (Soul of the Forest) in Concert
Nahalat Shalom’s Cantor Beth Cohen has selected some of her favorite music from the Sephardic repertoire including pizmonim from medieval Spain and Syria, Spanish romances in Ladino, an ancient folk song from Turkey, a mushwasha love song in Arabic from Andalucia, Ladino folk songs written by Flory Jagoda, a suite of traditional folk songs and fiddle tunes from New Mexico (from Beth’s repertoire that she plays for local weddings), y muncho mas! Beth is honored to perform & collaborate with two of New Mexico’s most talented, experienced and versatile musicians who will weave together the well-traveled sounds of Sefarad: Ronaldo Baca will be singing and playing the oud and guitar and Javier Saume Mazzei will be performing on a variety of percussion instruments including the cajon and doumbek. Beth Cohen will be singing and playing violin, guitar and Macedonian tambura. Come experience the Neshama del Bosque (Soul of the Forest). 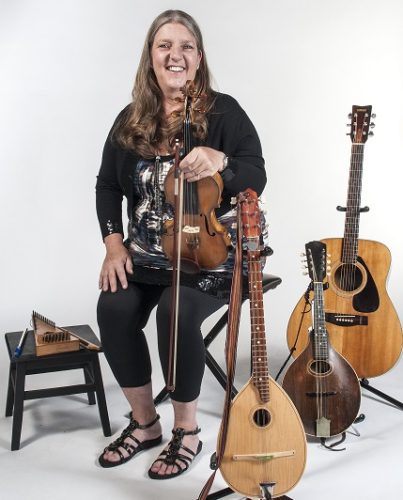