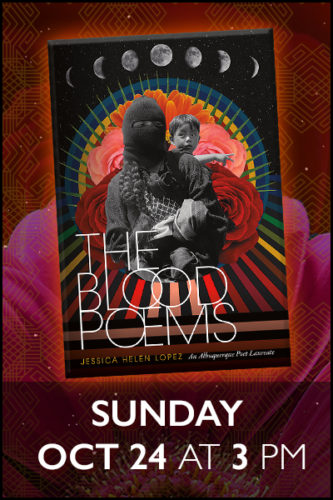 The Blood Poems is one part bloodletting, one part healing, and one part sensuous celebration as Jessica Helen Lopez lays out what it means to be a strong brown woman, a single mother, and the kickass bard that the twenty-first century needs. Lopez openly faces a damaging childhood, sex, divorce, and racial injustice in these poems. She proves that love is as complicated as lovemaking — messy and lusty, raucous and powerful, capable of amazing highs and abysmal lows. She proves that when a woman learns to love herself, she will live a fierce and full life and teach her daughters to do the same.

END_OF_DOCUMENT_TOKEN_TO_BE_REPLACED 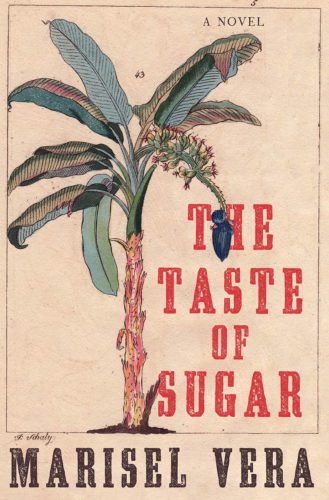 “It is 1898, and groups of starving Puerto Ricans, los hambrientos, roam the parched countryside and dusty towns begging for food. Under the yoke of Spanish oppression, the Caribbean island is forced to prepare to wage war with the United States. Up in the mountainous coffee region of Utuado, Vicente Vega and Valentina Sanchez labor to keep their small farm from the creditors. When the Spanish-American War and the great San Ciriaco Hurricane of 1899 bring devastating upheaval, the young couple is lured, along with thousands of other puertorriqueños, to the sugar plantations of Hawaii—another US territory—where they are confronted by the hollowness of America’s promises of prosperity. Writing in the tradition of great Latin American storytelling, Marisel Vera’s The Taste of Sugar is an unforgettable novel of love and endurance, and a timeless portrait of the reasons we leave home.” – Goodreads 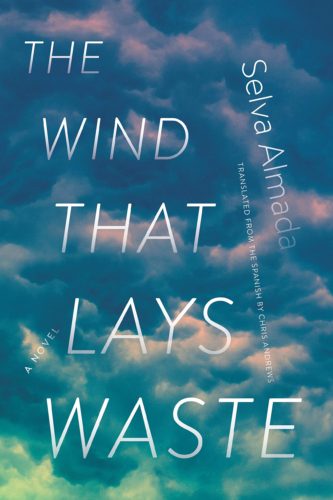 “The Wind That Lays Waste begins in the great pause before a storm. Reverend Pearson is evangelizing across the Argentinian countryside with Leni, his teenage daughter, when their car breaks down. This act of God or fate leads them to the workshop and home of an aging mechanic called Gringo Brauer and a young boy named Tapioca.

As a long day passes, curiosity and intrigue transform into an unexpected intimacy between four people: one man who believes deeply in God, morality, and his own righteousness, and another whose life experiences have only entrenched his moral relativism and mild apathy; a quietly earnest and idealistic mechanic’s assistant, and a restless, skeptical preacher’s daughter. As tensions between these characters ebb and flow, beliefs are questioned and allegiances are tested, until finally the growing storm breaks over the plains.

END_OF_DOCUMENT_TOKEN_TO_BE_REPLACED 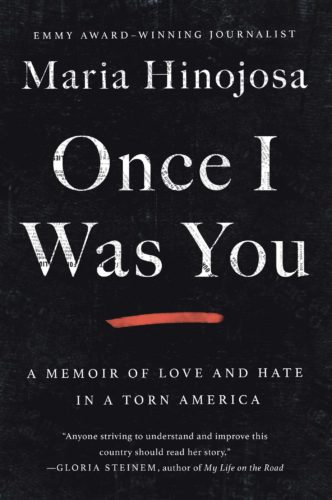 NHCC Book Club: Once I Was You: A Memoir of Love and Hate in a Torn America

“In Once I Was You, Maria shares her intimate experience growing up Mexican American on the south side of Chicago and documenting the existential wasteland of immigration detention camps for news outlets that often challenged her work. In these pages, she offers a personal and eye-opening account of how the rhetoric around immigration has not only long informed American attitudes toward outsiders, but also enabled willful negligence and profiteering at the expense of our country’s most vulnerable populations—charging us with the broken system we have today.
END_OF_DOCUMENT_TOKEN_TO_BE_REPLACED