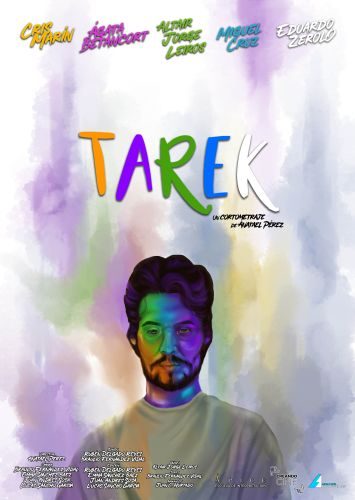 In Anatael Pérez’ Tarek, four young people, of different sexual orientations, relate their experiences of a night at a party where they met a young man named Tarek, offering a suggestive and enigmatic portrait of a character who will always remain out of the frame.

END_OF_DOCUMENT_TOKEN_TO_BE_REPLACED 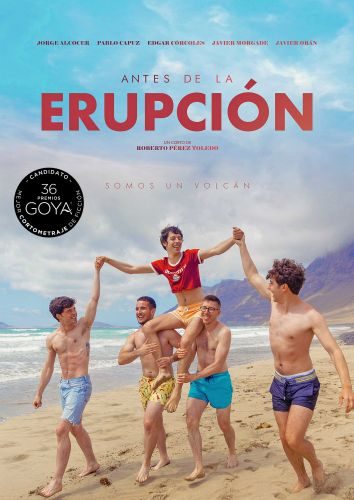 While a volcano can erupt without previous warning, it is more likely that it will emit different types of signals in advance, if we know how to recognize them—in people as well as in natural phenomena. Roberto Pérez Toledo’s Antes de la erupción, told in retrospect by one of five young participants in a trip to the volcanic island of Lanzarote, offers guidelines .

END_OF_DOCUMENT_TOKEN_TO_BE_REPLACED 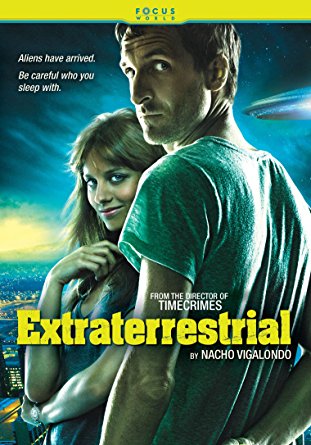 When Julio wakes up in a strange apartment, his pleasure at realizing that he has spent the night with the beautiful Julia is complicated by the unexpected return of Julia’s boyfriend and the interference of a prying neighbor, as well as the discovery of a giant flying saucer hovering over the deserted city of Madrid and, possibly, the end of the world.

The Bank of America provides generous support for this film series 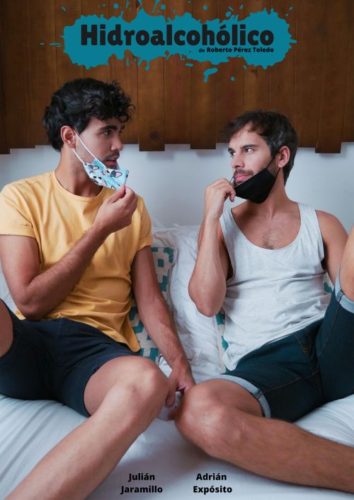 In Roberto Pérez Toledo’s Hidroalcohólico, two boys on a blind date discuss the problems, occasioned by the COVID-19 pandemic, of coming into physical contact with another person. Between comedy and paradox, the short film explores the surreal situations that this new reality has unleashed.

END_OF_DOCUMENT_TOKEN_TO_BE_REPLACED 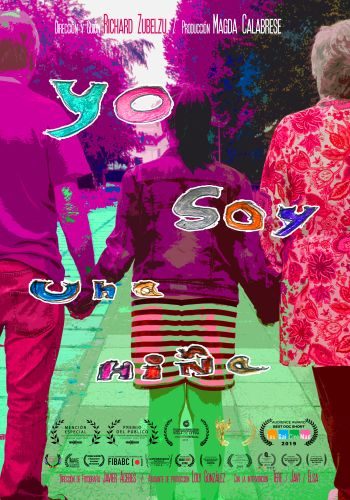 Richard Zubelzu’s Yo soy una niña documents the reality of transsexuality in childhood, while emphasizing the important role of grandparents and their unconditional love for their grandchildren.

END_OF_DOCUMENT_TOKEN_TO_BE_REPLACED 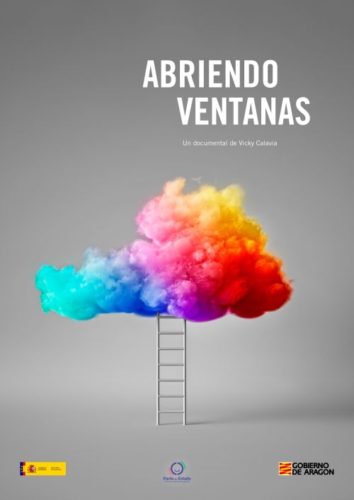 Vicky Calavia’s documentary Abriendo ventanas is a story told in seven voices, in which seven women share their affective, sexual, and gender diversity, as well as the discrimination and violence that they have suffered in their lives.

END_OF_DOCUMENT_TOKEN_TO_BE_REPLACED 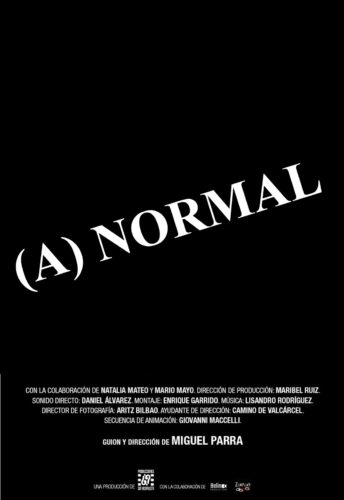 Leo, Juan, David, and Lucio meet in the gym locker room—four people with four different views on issues such as masculinity. Miguel Parra’s (A) Normal demonstrates, through the debates that ensue, that “normality” is as personal as each individual’s particular essence and prejudices.

END_OF_DOCUMENT_TOKEN_TO_BE_REPLACED 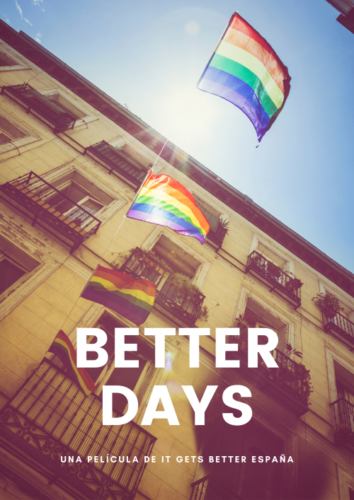 Fran Herrero Ansoleaga’s Better Days presents the testimonies of five people who have fled harassment in their home countries because of their gender identities and have sought asylum in Spain. Before the director’s camera, they share their fears, doubts, and certainties, as well as their belief that “everything gets better.”

END_OF_DOCUMENT_TOKEN_TO_BE_REPLACED 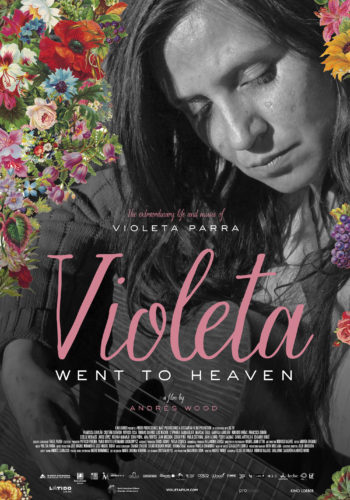 Andrés Wood’s Violeta Went to Heaven tells the story of famed Chilean singer and folklorist Violeta Parra, tracing her evolution from impoverished child to international sensation and Chile’s national hero, and interweaving key set pieces from Parra’s life to capture the swirling intensity of her inner contradictions, fallibilities, and passions. Loosely based on Ángel Parra’s memoirs of his mother, the film offers a multi-faceted and lyrical portrayal of an influential figure in world music and complex cultural icon of Chile’s history. Violeta Parra’s revival of Chilean traditional music galvanized a socially and politically committed pan-Latin American folk music movement—“nueva canción“—and became a reference for other Latin American artists committed to their national legacies.

The Bank of America provides generous support for this film series