Based on his beloved humorous and autobiographical essays, David Sedaris’ The Santaland Diaries is a wry and witty look at the combination of retail hell and theatrical spectacle that is the holiday season, a sharp, narrowly observed dark comedy.

Kelsey Leos Montoya is a founding Member of Cardboard Playhouse Theatre Company and has performed with many theatre companies in Albuquerque. 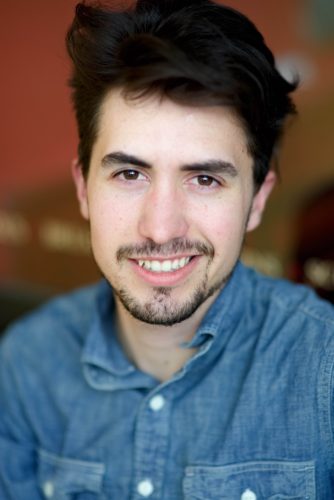 *The Santaland Diaries is for Mature Audiences Only*